Yogendra Swaraj Sharma’s first contact with yoga happened at a very early age in India when he used to go to the parks to play in the morning. There some old men doing interesting postures saw him and invited him to join them. Without any hesitation, he enjoyed that and found all the turning and twisting of his body really blissful. It was not difficult at all at that age. He quit his physical yoga practice but had the privilege to continue with book readings which contain the philosophy of yoga like Ramayana, Geeta (Mahabharata), etc. while he was doing higher secondary and graduation.

Yogendra moved to Mexico in 1999 where he got his Doctorate in Spanish Literature (theater). He would have conversations with his friend Hari, who encouraged him to inquire more on Hindu philosophy and mythology and above all, to learn about himself. One good day, Marcos Jassan called Yogendra to share some Sanskrit with him and yoga hugged him again in all its forms like practice, meditation, giving classes on the philosophy of yoga, traveling to yoga retreats to meet other valuable teachers in Mexico, USA and Asia.

Today, he learns while giving classes, courses and conferences on yoga in Hindu Darshan, Mythology, Hindi and Sanskrit language and literature at Indian Culture Center, Om Yoga Marcos Jassan, National Autonomous University of Mexico, and some radios stations and TV channels in Mexico along with other academic and cultural institutes. 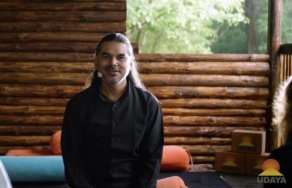 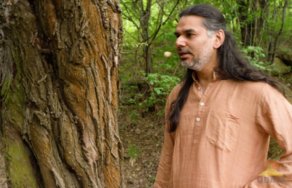 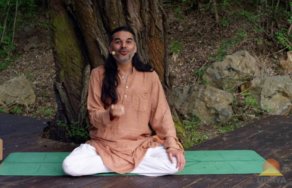 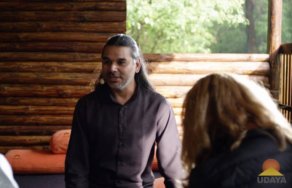 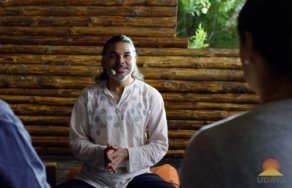 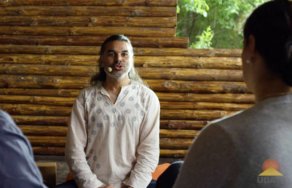