Growing up around the yoga community, Calvin Corzine was very resistant to the idea of doing yoga. He caved shortly after graduating college and began to practice yoga regularly. Shortly after that, heI began to study with his teacher, mentor and good friend Vinnie Marino at YogaWorks. Calvin’s formal training began with a 200hr teacher training at YogaWorks with Iyengar teacher, Jenny Aurthur and Jesse Schein. He continued on to complete his 300hr teacher training at YogaWorks, as well assisting in the Ashtanga room.

As a student, Calvin Corzine enjoys practicing many different styles of yoga and has been fortunate enough to study with a variety of senior teachers including Lisa Walford, Maty Ezraty and even Sharath Jois in Mysore, India. His classes are a blend of all the styles he practices – Vinyasa Flow, Ashtanga, Iyengar, and is known for creative challenging sequencing and upbeat music. Calvin teaches at YogaWorks in Santa Monica which he holds very dearly as this is where he began with his daily practice. 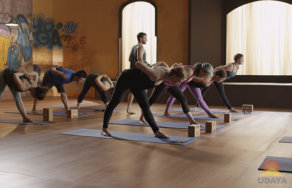 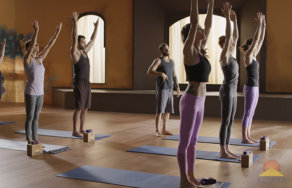 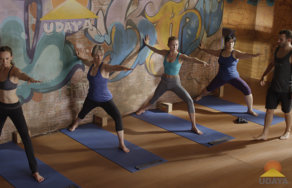 Don’t Let your Practice Hit the Wall – Use the Wall 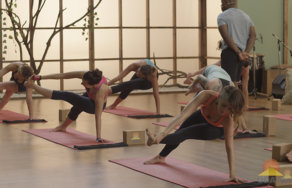 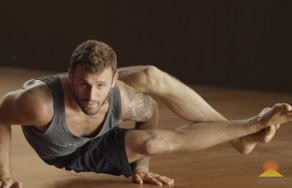 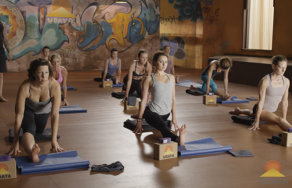