The human body is a veritable electrical circuit. If you’ve been shocked before this is no surprise, what might be surprising are the implications of a simple but profound fact about these mortal vehicles we get to drive.

The fractal nature of the electrical circuitry wielded within is a world unto itself. Suffice to say, it can be looked at from the level of each brain synapse or the human body as a whole. 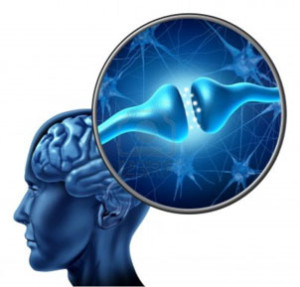 The fact that electrical resistance in measured in ohms (Ω) shouldn’t be lost on us, if only coincidence. The audible similarity with the oft pronounced Cosmic Sound of Aum (ॐ, Om, Amen) is uncanny.

Electricity and magnetism are inexorably linked. If there is electricity present there is a corresponding magnetic field. So you are always attracting or repelling some frequency of energy just by being ‘on’ or alive.

If that’s the case then even our thoughts carry some quantifiable amount of electrical energy (per the ancient yogis, String Theory and E=mc^2). Thus by merely thinking we have a magnetic effect in the material universe, and the unseen is linked to the seen.

So when we think about making adjustments and invoke the thought of an electrical circuit running from arm to arm, we are manipulating the prana (life force energy), electricity, magnetism and power in the body. There’s a lot going on.

In a way, we all turn (tune) into the wavelengths of people like Nikola Tesla and Jay Electronica as we walk around wielding power hardly known or fathomable. Even in a small 30-second window during a ‘basic’ pose, as in the clip below, if you are thinking about what is going on you are bringing power to your pose quite literally.

You can watch the entire class, Strength, Balance and Flexibility on Udaya.com.