Miles Shrewsbery is an American tabla artist and disciple of Sri Abhiman Kaushal and Pandit Nandkumar Bhatlouande of Hyderabad, India, as well as a co-owner of Avaaz Records. Miles is trained in the Farukhabad Gharana of his teachers and is a respected performer of its rich, aesthetic repertoire through his years of dedicated study and practice.

Miles has performed all over the world in prestigious venues such as the Symphony Space in New York City, Smithsonian Museum in Washington D.C., Tokyo Museum of Modern Art in Tokyo, Japan, Royal Horticultural Hall in London, England, and St. Paul Cathedral in New York City. He has performed with top musicians such as Shujaat Khan, Deepak Ram, Googoosh, Cheap Trick, and Yusef Lateef. Some notable soundtracks and recordings where Miles’ tabla and percussion can be found are, Sinbad (Dreamworks 2003), The Rundown (Columbia 2003), The Riches (FX 2007), Yusef Lateef and Adam Rudolph – Into the Garden (Meta Records 2003), Dave Stringer – Divas and Devas (Spirit Voyage 2007), and Dave Stringer – Yatra (Silenzio 2011). In 2004, Miles earned a B.A. in ethnomusicology from UCLA, and in 2009, he earned an M.A. in ethnomusicology from UCR. In 2012 Miles was awarded the American Institute of Indian Studies’ Senior Performing Arts Fellowship, which supported Miles to further his studies and practice in New Delhi, India for one year. Currently, Miles is an artist-teacher in residence for the Center For World Music in San Diego, CA. 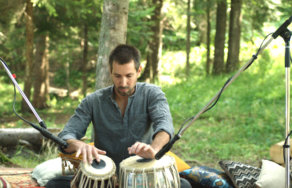 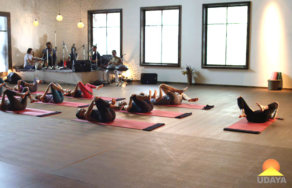 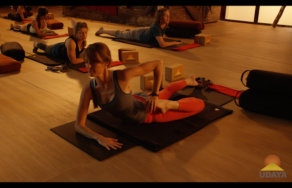 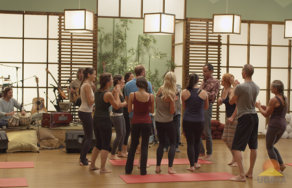 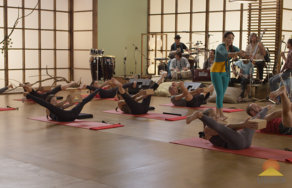 Fire in the Belly, Honey in the Heart 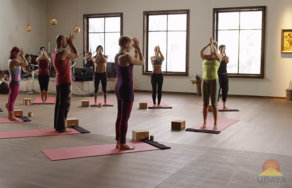 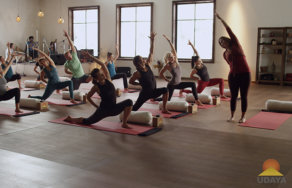