Taking inspiration from his mother and older brother pianists, Gabriel began his musical studies at an early age. Later he began his formal study in Indian tabla in 2004. Since then he has taken classes with Ustad Ilyaz Hussain, Ustad Akram Khan, Pandit Abhijit Banerjee and Pandit Shashanka Bakshi of India. He has been presented in different cities of England, France, Italy, Germany, Spain, Belgium, Czech Republic, Ireland, Wales, Iceland, India, Uganda and México.

​He has accompanied various international artists such as: The renowned painter Alex Gray from the United States, the Tibetan flutist nominated for the Grammy  Nawang Kechog, Daniel Bellone from Argentina, Hansu Jot from Germany, Hugrún Fjóla from Iceland and Greg Osby, Jai Jagdeesh,  Paul Livingstone and Steven Landsberg from the United States, among others.

He has made the music for more than 500 yoga and meditation sessions for different international  masters such as: Mingyur Rinpoche from Nepal, Sri Narayan Desai from India, Mas Vidal from the United States, Gerson Frau from Brazil, Esteban Salazar From Costa Rica, Adriana Cabrera from Venezuela, Baptiste Marceau from France, Marcos Jassan From Mexico, Kitty Steenvoort from the Netherlands among others.

He has made music for documentaries, theater and dance and has collaborated in the recording of eight albums. At the end of 2015 he released his solo album “Vehicle of sound” under the seal of the American label Spirit Voyage. Some of the concerts and interviews in which he has participated have been broadcast on Television and radio around Mexico, The United States and Canada. 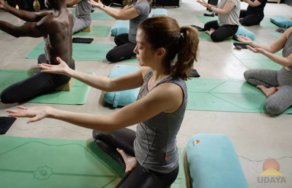 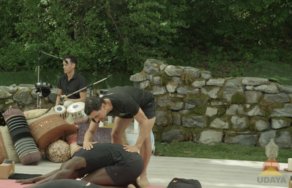 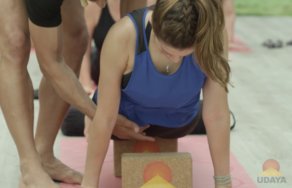 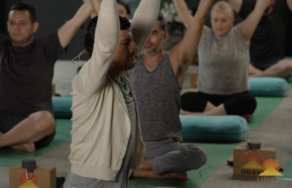 All the Asanas are Mountains 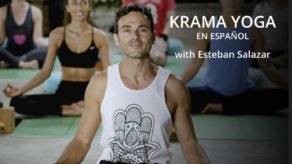