Dave Stringer is a Grammy-nominated producer, singer, songwriter and innovative modern Kirtan artist, profiled in publications all over the world. Stringer’s sound connects the transcendent mysticism of traditional Indian instruments with the exuberant, groove-oriented sensibility of American Gospel and the ringing harmonies of Appalachia. Initially trained as a visual artist, filmmaker and jazz musician, Stringer’s focus shifted significantly after video editing work brought him to an ashram in India in 1990. It has also been informed by a subsequent period of service teaching meditation to prison inmates and expanded by his interest and research in neuroscience.

An articulate and engaging public speaker, Stringer probes the dilemmas of the spirit with a wry and unorthodox sense of humor. His work intends to create a modern and participatory theatrical experience out of the venerable traditions of kirtan and yoga, open to a multiplicity of interpretations, and accessible to all. In the last decade, Yoga has grown from Indian roots into a global cultural phenomenon. Simultaneously, Kirtan, an ecstasy-inducing, call-and-response form of mantra chanting, has experienced a worldwide renaissance. Stringer and a diverse ensemble of accompanying musicians travel extensively, giving concerts, workshops, and retreats in North and Central America, Europe, Asia and Australia.

Stringer’s eighth album, “Elixir” was released by Sounds True in February 2015. Elixir is based on Lorin Roche’s translations of the Radiance Sutras, a classic work of philosophy in the tradition of Tantra. His ninth album, “The Satellite Sky” was released in October 2015. The Satellite Sky is an elegant and philosophical songwriter album that seamlessly blends elements of Americana with influences from Hindi and Gypsy folk traditions, producing a new genre that might be called Country and Eastern. He was nominated for a Grammy for his work as the producer and co-writer of the album “Bhakti Without Borders”, for which all proceeds go to benefit the cause of women’s education in India. 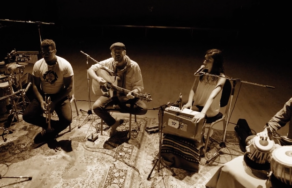 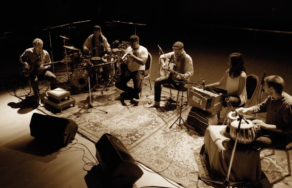 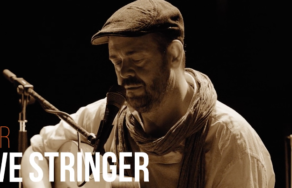 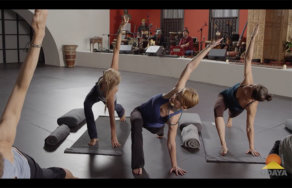 Journey to the Center of the Heart 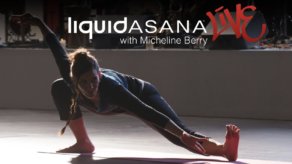